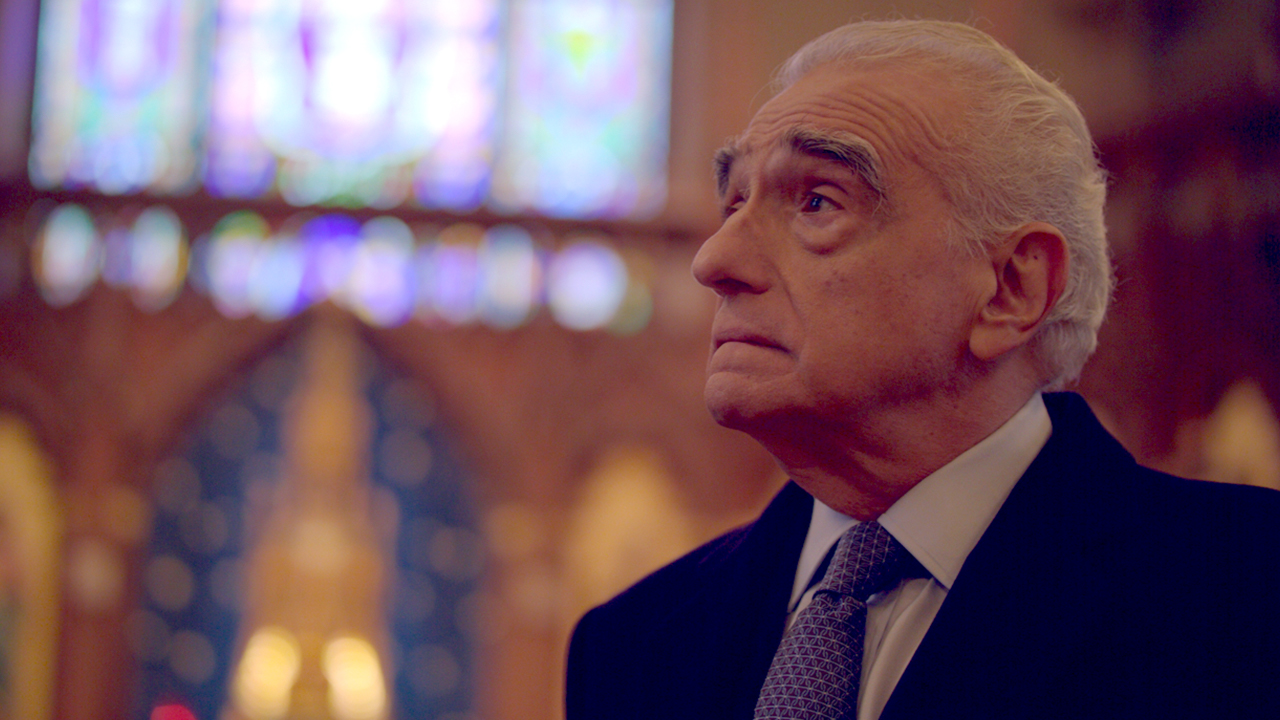 THE ORATORIO: A DOCUMENTARY WITH MARTIN SCORSESE Followed by DA PONTE’S ORATORIO: A CONCERT FOR NEW YORK

Martin Scorsese reveals the fascinating story of a one-night-only performance in 1826 at St. Patrick’s Old Cathedral—Scorsese’s home church in Little Italy—that marked the arrival of Italian opera in the New World in THE ORATORIO. This watershed event was lost to history for almost 200 years, but was recently rediscovered and restaged by an Italian opera company at the historic church. Exploring the richness of the immigrant experience, the beginning of a cultural awakening in America, and the enduring power of art, THE ORATORIO: A DOCUMENTARY WITH MARTIN SCORSESE premieres on Friday, November 5, 9:00 pm, followed by DA PONTE’S ORATORIO: A CONCERT FOR NEW YORK, 10:00 pm on WPBS.

THE ORATORIO is populated with unforgettable real-life characters, including Lorenzo Da Ponte, Mozart’s librettist, who, after being banished from Vienna, ended up in New York City working as a grocer; Pierre Toussaint, a freed slave who became a successful hairdresser and the primary benefactor for building St. Patrick’s Old Cathedral; and opera’s first diva, Maria Malibran, whose performances in America inspired young women to take up singing lessons.

Scorsese has a deeply personal connection to the cathedral and its surrounding neighborhood. He grew up around the corner and served as an altar boy at the two-centuries-old church where the original staging and restaging of the oratorio took place. In the documentary, he explores the neighborhood’s history, its transition from Irish to Italian, and the incredible influence it had on “the way I view my world and my work.”

THE ORATORIO features interviews with opera theater director Claudio Orazi and musicologist Francesco Zimei, who led the efforts to restage the oratorio and convince the Italian government to fund the performance as a gift to the U.S. from the Old World. Jared Lamenzo, Music Director and organ master, provides a behind-the-scenes look at the tinkering and inventive engineering needed to keep the church’s 150-year-old organ working.

The film also highlights the enduring importance of the cathedral in present-day New York. Current parishioners Jim and Jeannie Gaffigan discuss the role that the church and an ever-changing immigrant demographic play in the community and in the dream that continues to bring so many to America.

“Everything is in constant change, but this basilica has been and remains a constant, an anchor,” says Scorsese. “And it was built by people who flocked here to start a new life in this city. A city where people still come from all over the world. A city that, for me, has always been synonymous with America itself—America at its very best.”

Immediately following the documentary at 10:00 pm, DA PONTE’S ORATORIO: A CONCERT FOR NEW YORK presents Italian opera company Teatro Lirico di Cagliari performing the restaged concert, lost to history for almost 200 years. Through the meticulous research of Basilica Music Director Lamenzo and Italian musicologist Zimei, the program recreates as closely as possible what was heard in 1826. The 2018 concert features the music of Cimarosa and Zingarelli along with that of Haydn, Handel and Arne. Maestro Donato Renzetti conducts, with performances by sopranos Francesco Dotto and Salome Jicia, tenor Patrick Kabongo, and baritones Pier Luigi Dilengite and Daniele Terenzi.

THE ORATORIO: A DOCUMENTARY WITH MARTIN SCORSESE and DA PONTE’S ORATORIO: A CONCERT FOR NEW YORK will stream simultaneously with broadcast and be available on wpbstv.org and the PBS Video app, available on iOS, Android, Roku, Apple TV, Amazon Fire TV, Android TV, Samsung Smart TV, Chromecast and VIZIO.