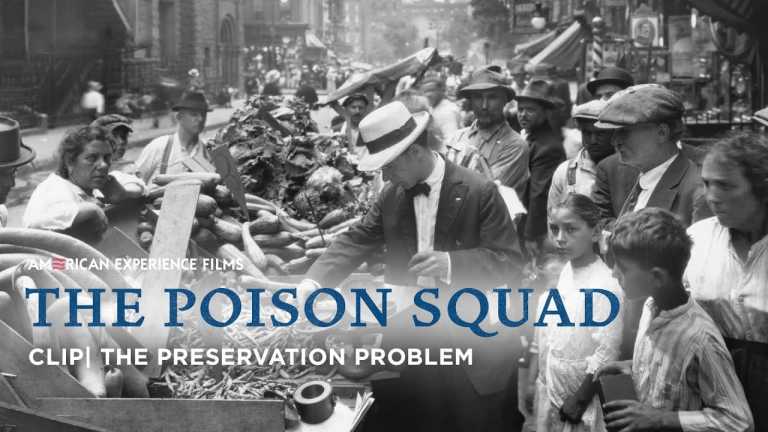 “The 20th century saw the process of food going from real to something that no one had ever seen before.”