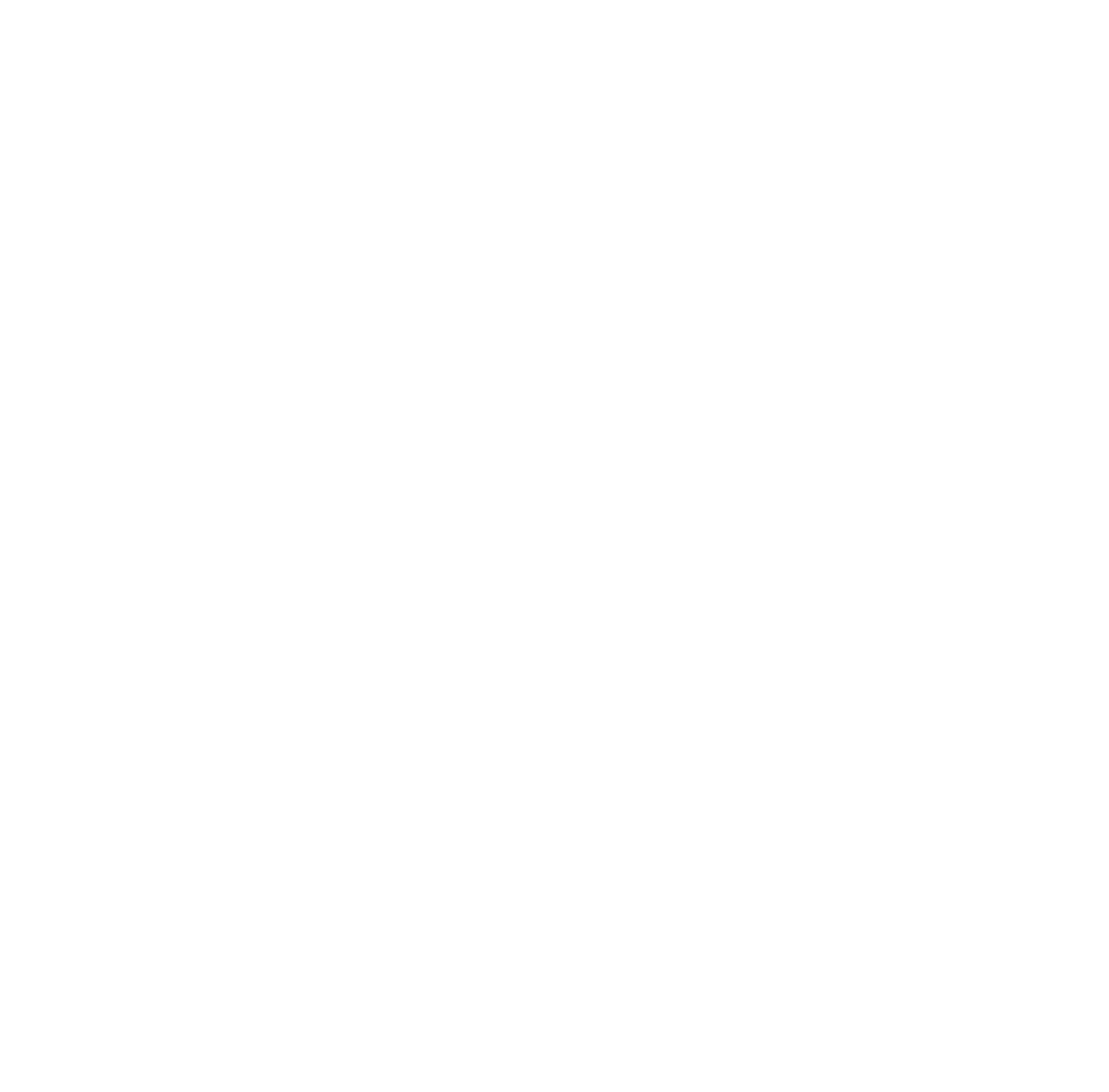 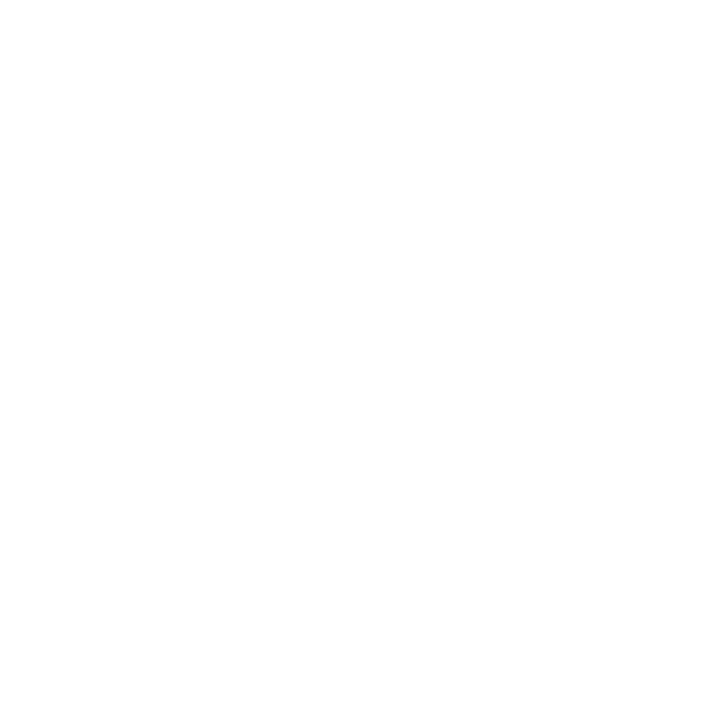 #601   Urban Fishing
Season 6 begins with host Don Meissner and guest Chris Mellowship, fishing on Otter Creek in Alexandria Bay, New York, in search of bowfin and bass. Don and Chris visit several different sites along the creek, and demonstrate you don't need to go out of your way to catch fish.

#603   Summer in the Adirondacks
Host Don Meissner and volunteer Mike Bean join guest Terry Byard to fish for bass at Cranberry Lake on a sunny summer day in the Adirondacks. Terry talks to Don about his career in the Army, now working as a civilian at Fort Drum, New York.

#605    Amish Roots
Don Meissner and guest Brian Hostetler, a former member of the Amish Community and current soldier, stationed at Fort Drum, New York, and his son Alder, enjoy a beautiful summer day in search of bass on Chaumont Bay in Northern New York. Don and Brian discuss Brian's life in the Amish Community and why he joined the Army.

#606    Reservoir Fish
Don Meissner, host, meets up with his friend David "Rocky" Rockwell, to fish the Redfield Reservoir. The two head out early morning in search of bass. "Rocky" talks with Don about his extensive military career, which spans decades.

#607   Drifting the Grasse
Host Don Meissner takes his guest Trent Meyer, along with guide Rust Eddy, to drift along the Grasse River near Canton, New York, in search of muskies and bass. Trent talks about his involvement in Healing Waters, a program that works with disabled military veterans.

#609   Solo Act
Host Don Meissner is also our special guest for this episode. Don, along with fishing guide Wayne Weber of Wayne-O's Guide Service, revisits the Redfield Reservoir, in Redfield, New York, in search of bass. Don reflects on his time in the military, and in being host of Fishing Behind the Lines.

#610   Return to Fobare's
Host Don Meissner returns to Fobare's Lake in Chase Mills, New York, with his guest, Marshall Weekes, to fish for bass, along with friend Jon Robla. Marshall reflects on his experiences in the Air Force.

#611  Family Bonds
Host Don Meissner joins his guests, brothers Mike and Dan McCarthy along with their father, and decorated Vietnam veteran, Joe McCarthy on Lake Ontario. The group launches from Henderson Harbor in search of lake trout.  Mike, now in the Army Reserve, is a charter captain with Irish Rover Sport Fishing, and his brother Dan, retired National Guard, was awarded a Bronze Star.

#612   Salmon River Reflections
Host Don Meissner, along with fishing guide David "Rocky" Rockwell, take guest Gerhard Hildebrandt fly-fishing on the Salmon River, near Pulaski, New York. Gerhard, a Major in the Canadian Forces, reflects on his career in the military. Don also recalls on previous experiences on the Salmon River.

#613   A Look Back – Highlight Episode
Host, Don Meissner takes a look back at his favorite moments and catches from season six of Fishing Behind the Lines, and the friends he's made along the way.