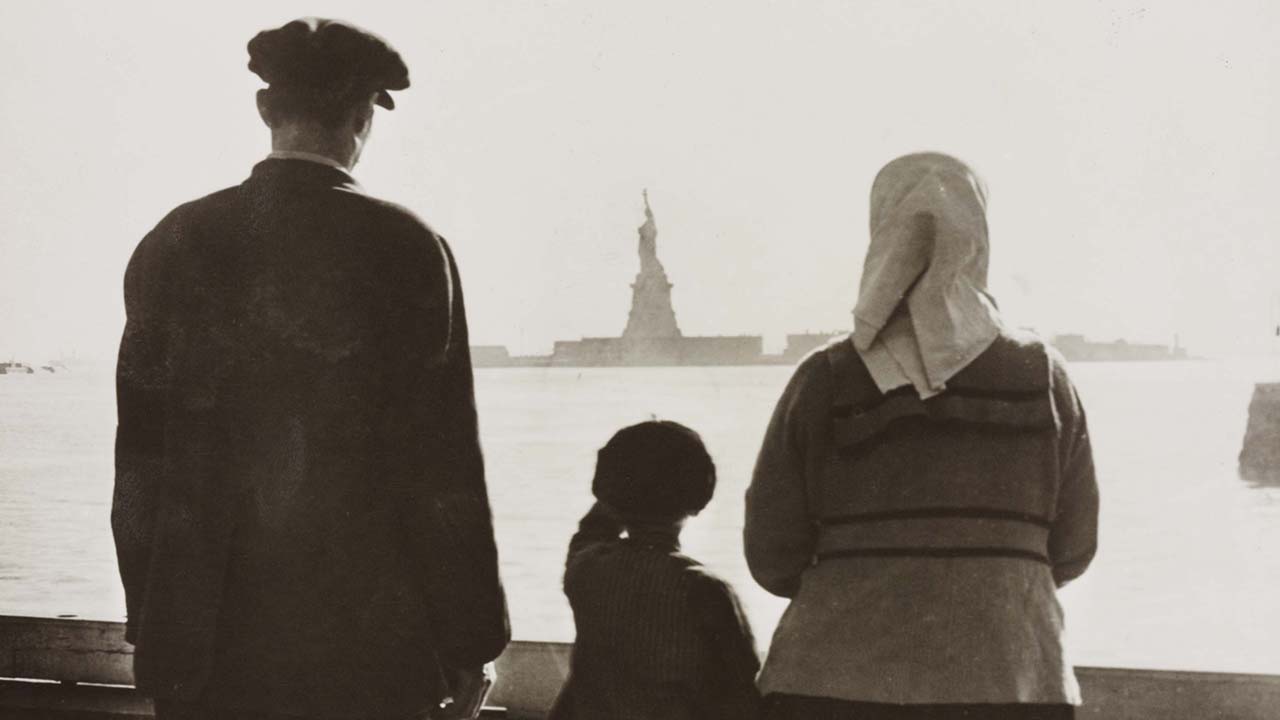 WATERTOWN, NY (September 12, 2022) – WPBS is very excited to bring its viewers Ken Burns’ latest documentary project, THE U.S. AND THE HOLOCAUST – a three-part film by Ken Burns, Lynn Novick and Sarah Botstein – airing Sunday, September 18th through Tuesday, September 20th at 8:00 pm. This three-part series tells the story of how the American people grappled with one of the greatest humanitarian crises of the twentieth century, and how this struggle tested the ideals of our democracy.

Inspired in part by the United States Holocaust Memorial Museum’s “Americans and the Holocaust” exhibition and supported by its historical resources, the film examines the rise of Hitler and Nazism in Germany in the context of global antisemitism and racism, the eugenics movement in the United States and race laws in the American south. The series, written by Geoffrey Ward, sheds light on what the U.S. government and American people knew and did as the catastrophe unfolded in Europe.

“History cannot be looked at in isolation,” said Ken Burns. “While we rightly celebrate American ideals of democracy and our history as a nation of immigrants, we must also grapple with the fact that American institutions and policies, like segregation and the brutal treatment of indigenous populations, were influential in Hitler’s Germany. And it cannot be denied that, although we accepted more refugees than any other sovereign nation, America could have done so much more to help the millions of desperate people fleeing Nazi persecution.”

THE U.S. AND THE HOLOCAUST is a production of Florentine Films and WETA Washington, D.C. Directed by Ken Burns, Lynn Novick and Sarah Botstein. will be available to stream for free on all station-branded PBS platforms, including wpbstv.org and the PBS Video App, available on iOS, Android, Roku, Apple TV, Android TV, Amazon Fire TV, Samsung Smart TV, Chromecast and VIZIO. PBS station members can view the documentary via WPBS Passport as part of a full collection of Ken Burns films. For more information about WPBS Passport, visit: watch.wpbstv.org/passport/learn-more.

WPBS is pairing this premiere with several other Holocaust-themed documentaries on the afternoon of Sunday September 18th. WPBS’s Holocaust programming line-up in September is as follows:

SUNDAY, SEPTEMBER 18TH
Refugee: Stories of the Selfhelp Home (12:00 noon) In the late 1930s, a determined group of German-Jewish refugees left behind well-established lives and most of their possessions and immigrated to Chicago.

We Remember: Songs of Survivors (1:00 pm) Holocaust survivors partner with songwriters to turn their life experiences into powerful music for a community concert filled with joy and healing.

Return to Auschwitz: The Survival of Vladimir Munk (2:00 pm) A moving documentary following Vladimir Munk at age 95, as he returned to Auschwitz-Birkenau concentration and extermination camp, one of the camps where he was held prisoner during World War II.

US and the Holocaust: The Golden Door (Beginnings-1938) Part 1 (8:00 pm) The U.S. and the Holocaust follows America’s response to one of the worst calamities in world history. Nazism did not immediately mobilize a large-scale American call to action to help Jews and other persecuted groups in Germany. In the aftermath of World War I, the United States was deeply isolationist and experienced its own backlash to open-door immigration policies. There were other factors, too, like antisemitism, xenophobia, the Great Depression, and bureaucratic indifference. All of these tempered American willingness to provide a safe haven for hundreds of thousands of desperate Jews seeking to flee Nazi-controlled areas of Europe.

MONDAY, SEPTEMBER 19TH
US and the Holocaust: Yearning to Breathe Free (1938-1942) Part 2 (8:00 pm) During the 1930s, restrictive immigration policies in the United States limited avenues of escape for European Jews seeking refuge in America. But even after the horrors of Kristallnacht made headlines in the United States, these policies persisted. The series’ second episode explores the American political climate leading up to Pearl Harbor and America’s formal involvement in World War II.

TUESDAY, SEPTEMBER 20TH
US and the Holocaust: The Homeless, Tempest-Tossed (1942- ) Part 3 (8:00 pm) By the time the United States formally entered the war in late 1941, the mass murder of European Jews had already begun. Episode Three of the series explores how the first reports of the Holocaust were handled by the press, and examines the public’s difficulty in grappling with evidence of these horrific events.

About WPBS
WPBS is a PBS station serving approximately 650,000 households throughout Northern New York and Eastern Ontario via cable, satellite, Internet and over-the-air distribution. WPBS is a non-profit organization whose mission is to educate, inform, and engage its two-nation region with exceptional and trusted content across multiple platforms. Its vision is to be the premier provider of extraordinary public media that instills wonder and curiosity across generations and borders. More information about WPBS, including a full channel listing, is available at wpbstv.org, or by following WPBS on Twitter, Instagram, and Facebook.