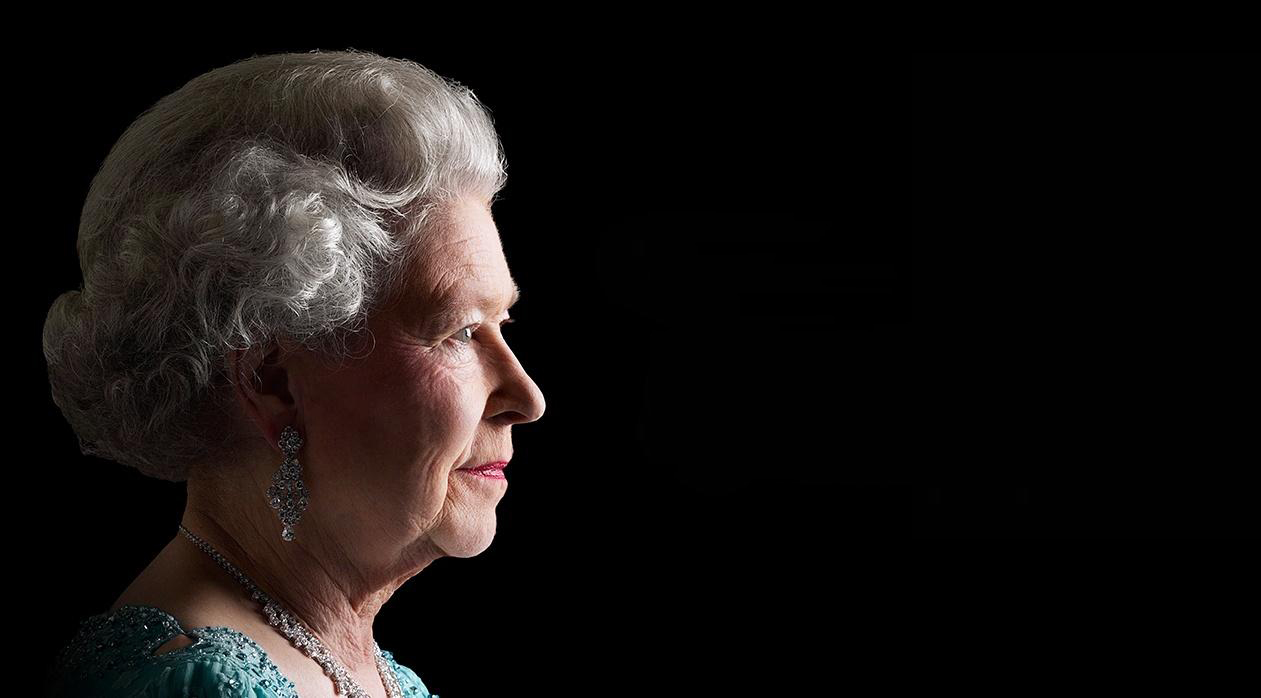 WATERTOWN, NY; September 9, 2022 – Nations and millions of people around the globe mourn the passing of Her Majesty Queen Elizabeth II, the longest-reigning monarch in British (and Canadian) history and the world’s oldest head of state. Elizabeth was 25 years old when she assumed the throne in 1952 following the death of her father, King George VI. She served her nation, the Commonwealth and the world as a beacon of stability, humility, grace and dignity for over 70 years. With the passing of Her Majesty, her eldest son and heir, 73-year-old Charles, will now serve as King Charles III.

WPBS will cherish and celebrate her memory with special programming, including:

THURSDAY, SEPTEMBER 8TH
In Their Own Words: Queen Elizabeth II (7:00 pm)
Follow Queen Elizabeth II’s remarkable life, from her youth to her uncle’s abdication, her father’s coronation as King George VI, her experience during World War II, her sudden ascension to the throne and her eventful reign of more than 60 years.

FRIDAY, SEPTEMBER 9TH
The Queen at War (3:00 pm)
Learn how the longest reigning monarch in British history was shaped by World War II. Princess Elizabeth’s experiences during the war mirrored those of the public and helped shape her into the Queen she is today.

Prince Charles at 70 (4:00 pm)
Enjoy an intimate and revealing portrait of Charles, Prince of Wales, in his 70th birthday year. From his charitable work to his family life, see Britain’s longest-serving heir to the throne as never before, and learn his plans for his future as king.

The Queen in Her Own Words (7:00 pm)
Narrated by Andrew Scarborough (Downton Abbey, Emmerdale), THE QUEEN IN HER OWN WORDS showcases Queen Elizabeth II’s speeches and interviews across her 68-year reign — from her first public address at the age of 14 in the midst of the Second World War, to recent appearances on the 75th anniversary of D-Day and during the coronavirus lockdown.

SATURDAY, SEPTEMBER 10TH
The Queen’s Garden (4:00 pm)
With permission from Queen Elizabeth, this program covers a year in Buckingham Palace Garden, exploring the history and the natural history of this remarkable hidden royal treasure in the heart of London.

The Queen and Her Prime Ministers (5:00 pm)
Although Britain’s monarch has no direct political power, the prime minister drives to Buckingham Palace for a weekly private audience. Personal secretaries, political pundits and Buckingham Palace insiders reveal what is discussed during these secret meetings, the personal relationship between royalty and government, and the line between representative and political power.

The Queen: Anthology – A Life on Film (9:00 pm)
A unique collection of visual stories chronicling the life of Queen Elizabeth II. From her birth and her days as a young queen in waiting, to her Coronation, major life events and milestones, viewers will be mesmerized by this unique documentary.

SUNDAY, SEPTEMBER 11TH
The Queen and the Coup (4:00 pm)
February 1953: the first anniversary of Queen Elizabeth II’s reign. Little does she know she is about to be deployed in a secret plot to topple Iran’s democratic leader in favor of an all-powerful Shah. Planned by MI6 and executed by the C.I.A., the coup that follows destroys relations between Iran and the West. Using newly declassified documents this film unravels this secret for the first time.

Lucy Worsley’s Royal Photo Album (5:00 pm)
Explore how the royal family has shaped their image with photography, from Queen Victoria to Princess Diana to Prince Harry. From official portraits to tabloid snapshots, the camera has been the Crown’s confidante, messenger — and nemesis.