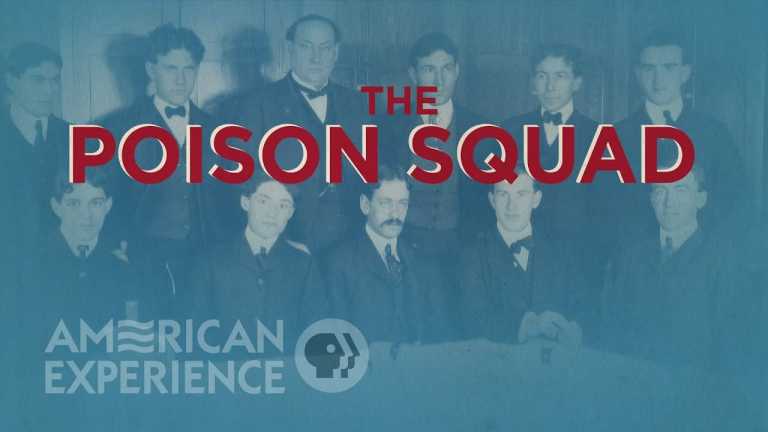 In 1901, government chemist Harvey Wiley set out to prove that Americans were being harmed by chemicals in food. Wiley organized volunteers for human trials to test the effects of chemical food preservatives.