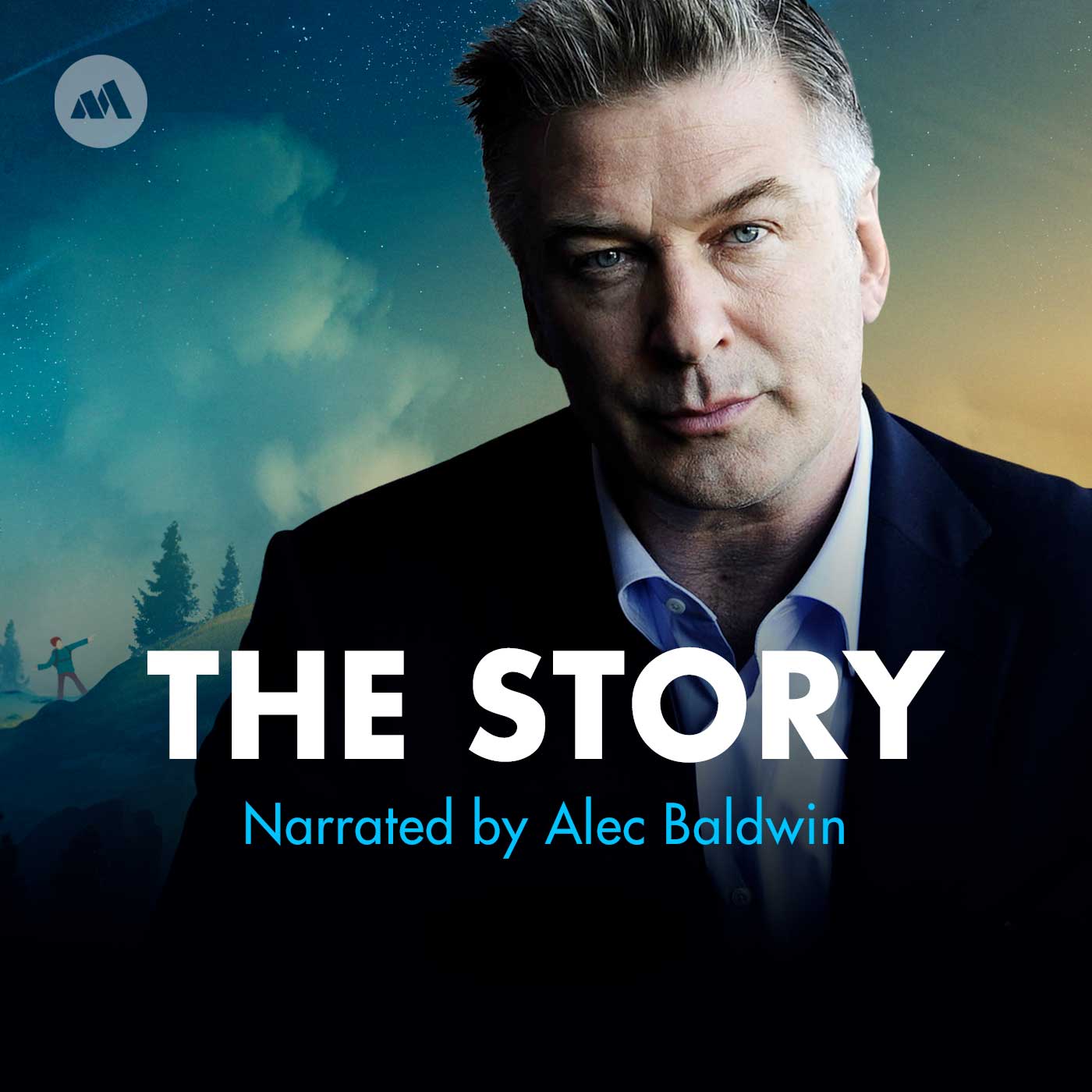 November 4, 2020
Facebook
Twitter
Pinterest
ReddIt
Email
Print
This immersive Veterans Day one hour special is narrated by Alec Baldwin and uncovers the backstories of six veterans who have built companies, products and brands that have changed the way we live.
You’ll hear from war heroes like the actress, turned spy who worked as a double agent for the Union Army, and the gruff Air Force Veteran who became a soft-spoken national treasure. Listeners are invited to walk a mile in their shoes, and their identity is a secret until the climax. Some names are familiar and some you’ll learn for the first time. But they all have one thing in common, their contributions have changed the world.
Veterans featured include:
This hour is an adaptation of The Story, an award-winning podcast produced by Mission.org, a veteran-owned media company and podcast network.
Listen Now
Facebook
Twitter
Pinterest
ReddIt
Email
Print
Previous articleWATCH: North Carolina State Board of Elections press conference
Next articleWATCH: Election officials in Clark County, Nevada, offer update