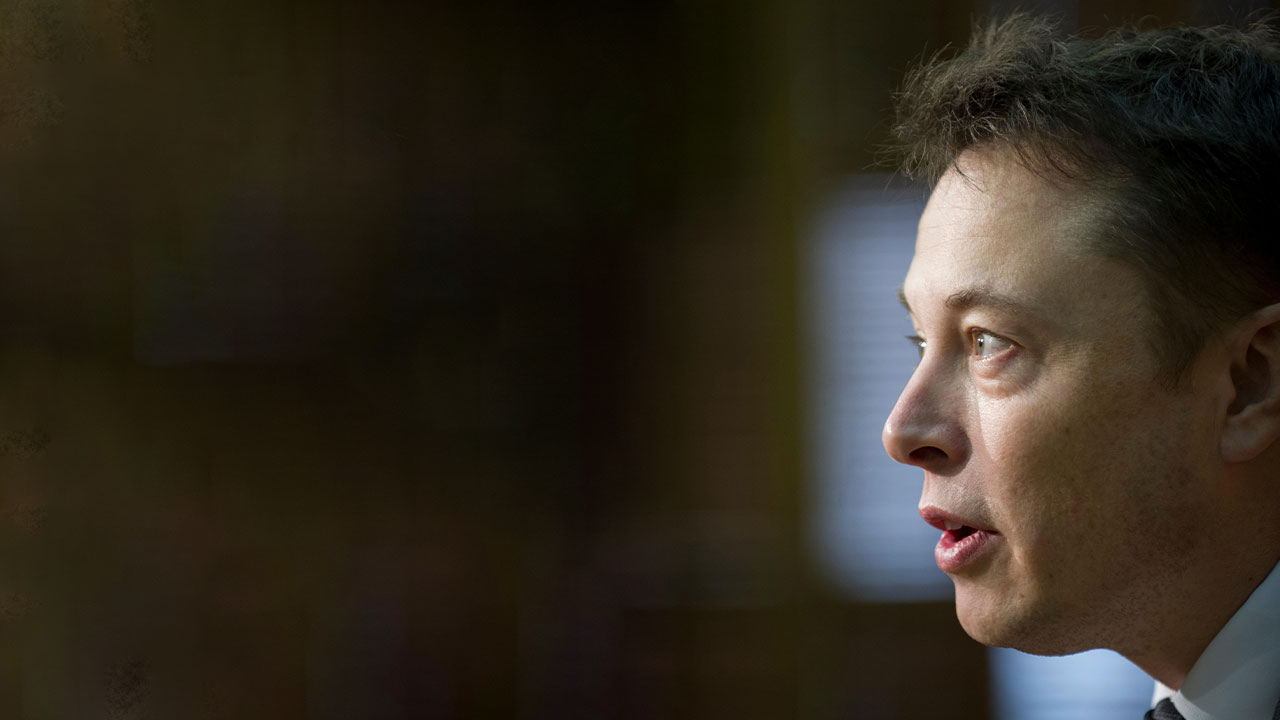 IN THEIR OWN WORDS continues their series of primetime specials that explore the lives and impact of some of the most intriguing figures in recent history. Combining exclusive interviews with archival footage and each subject’s own words to help tell the story, IN THEIR OWN WORDS a new biographical profile premiering in September. “Elon Musk” is a portrait of the high-tech entrepreneur and innovator whose enormous wealth may be surpassed only by his ambitious dreams for the future. “Elon Musk” premieres Wednesday, September 29, 8:00 pm on WPBS.

“Elon Musk” – Wednesday, September 29
Elon Musk was a multimillionaire by the time he reached the age of 31. Part of the new breed of what The New York Times calls “thrillionaires”—high-tech entrepreneurs using their boundless wealth to turn science-fiction dreams into reality—Musk is always thinking about the next big thing.

Again and again, he has put everything on the line to advance his SpaceX programs and get more than just astronauts into space. Musk is determined that someday his spacecraft will allow ordinary people to reach—and live safely—on other planets. The co-founder and CEO of the Tesla line of electric vehicles, he is also the visionary behind the Hyperloop high-speed transport system, and companies making significant leaps forward in artificial intelligence.

From his childhood as a bullied boy who was told he would never amount to anything, to the young innovator who was told he was crazy, to the self-taught rocket scientist, the story of Elon Musk is a fascinating portrait of a singular, larger-than-life trailblazer.

Interviews featured in the program include former astronaut and former SpaceX Director of Space Operations Garrett Reisman; Tim Fernholz, author of Rocket Billionaires: Elon Musk, Jeff Bezos and the New Space Race; Lori Garver, former NASA deputy administrator and author of Bureaucrats and Billionaires: The Race to Save NASA; and Anna Crowley Redding, author of Elon Musk: A Mission to Save the World.

IN THEIR OWN WORDS
A co-venture of Dalaklis Media and Prospero Media, IN THEIR OWN WORDS is produced by Lower Canada Productions Inc., in association with PBS, documentary Channel, Rive Gauche Television and with the participation of Rogers Cable Network Fund. Executive Producers are Chuck Dalaklis, Martin Katz, Matt Hanna and Karen Wookey. Bill Margol is executive in charge for PBS. Rive Gauche Television, an Aftershock Media Company, is the international distributor of the series.