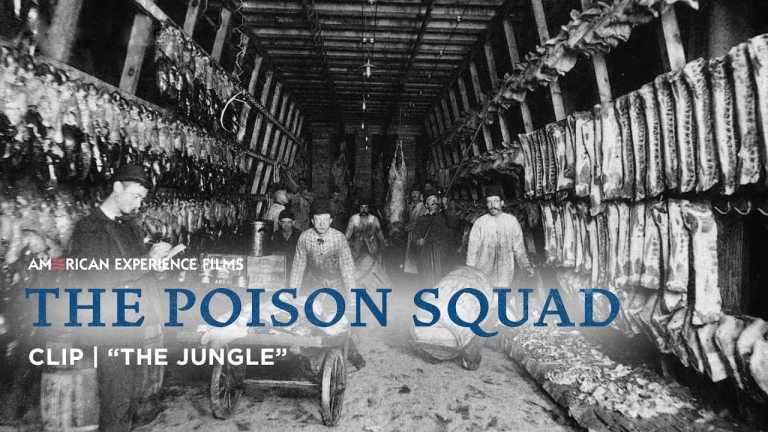 Upton Sinclair’s “The Jungle” was intended to be an indictment against unfair labor practices. It made a bigger wave in food safety reforms.