WPBS is pleased to announce the release of a new four-part documentary series that explores the history of Jefferson County.  “Discovering Jefferson County,” takes viewers back in time to when the towns and villages of Jefferson County were explored, settled, and economically established.  Early colonial settlers of the North Country were drawn to the area because of its vast forests, plentiful wild game and fish, and accessible waterways. They saw it as an untouched gem. As word spread about the useful lands and waterways, more and more pioneers found their way to the Northern edge of New York State to establish the many towns and villages that are still historic in so many ways today.

Set inside a modern-day antique store, Rebekah, a new resident of Jefferson County, ventures into the shop to find artifacts of the area. Her search spurs conversation with Wilbur, the owner of the store, who takes her on a fascinating, historical, and powerfully visual journey to the early days of when lands full of timber, streams packed with fish, and plains vast and wide attracted landowners and businessmen, who would eventually settle various towns and villages. 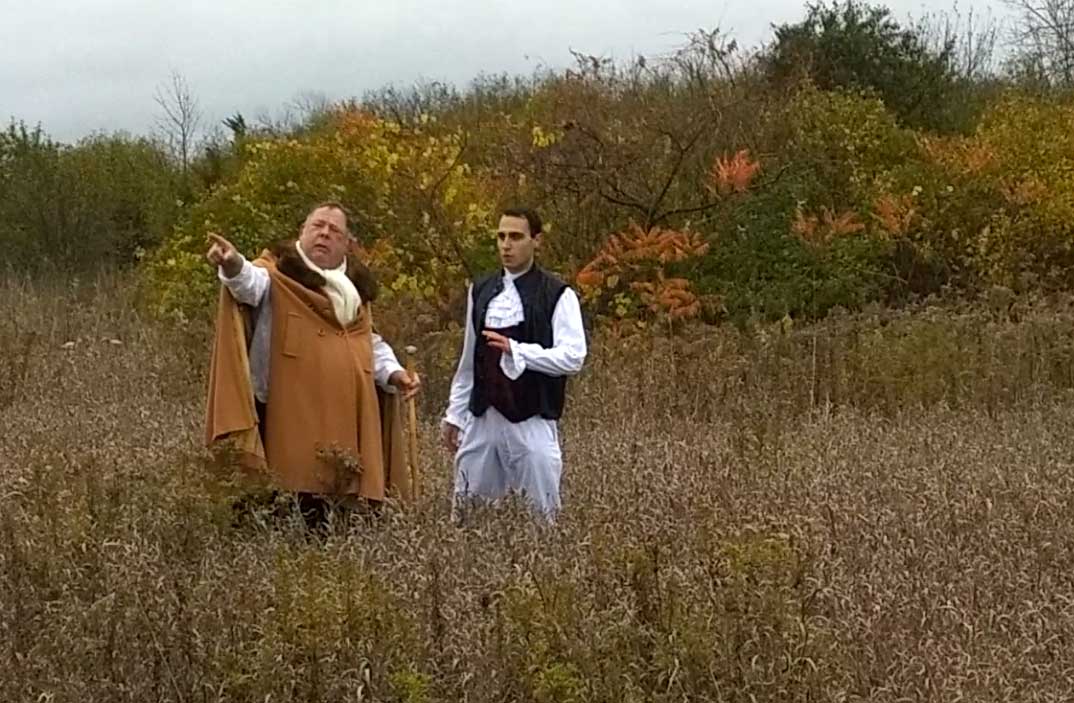 and Algonquin tribes spent their summers in this undeveloped area, traveling south again when harsh winters hit. When Samuel Champlain visited in 1609, the potential of a transportation corridor was evident, attracting more French settlers to the area. The Revolutionary War and the War of 1812 also played a part in further establishing the region.

Part 2: Burning, Building, and Rebuilding – Pine Plains, now Fort Drum, was integral in the development of the region as soldiers settled in and around the area, including Sackets Harbor. As the military flourished, so did surrounding towns and villages, bringing military heroes and wealthy landowners to settle in the area. During this boom, many timber-built structures met a fiery demise, destroying paper mills, homes, and other businesses that were gaining momentum in Jefferson County. Some structures were rebuilt, allowing fresh starts in the growing towns and villages.

Part 3: Tourism, Tragedy, and a Pirate – The Thousand Islands attracts visitors from all over the globe, as do the stories of wealthy castle owners, notable politicians, and famous historic figures that made the North Country their home or summer playground – notables like Ulysses S. Grant, author Marietta Holley, and of course, the most infamous pirate in these parts, Bill Johnston. 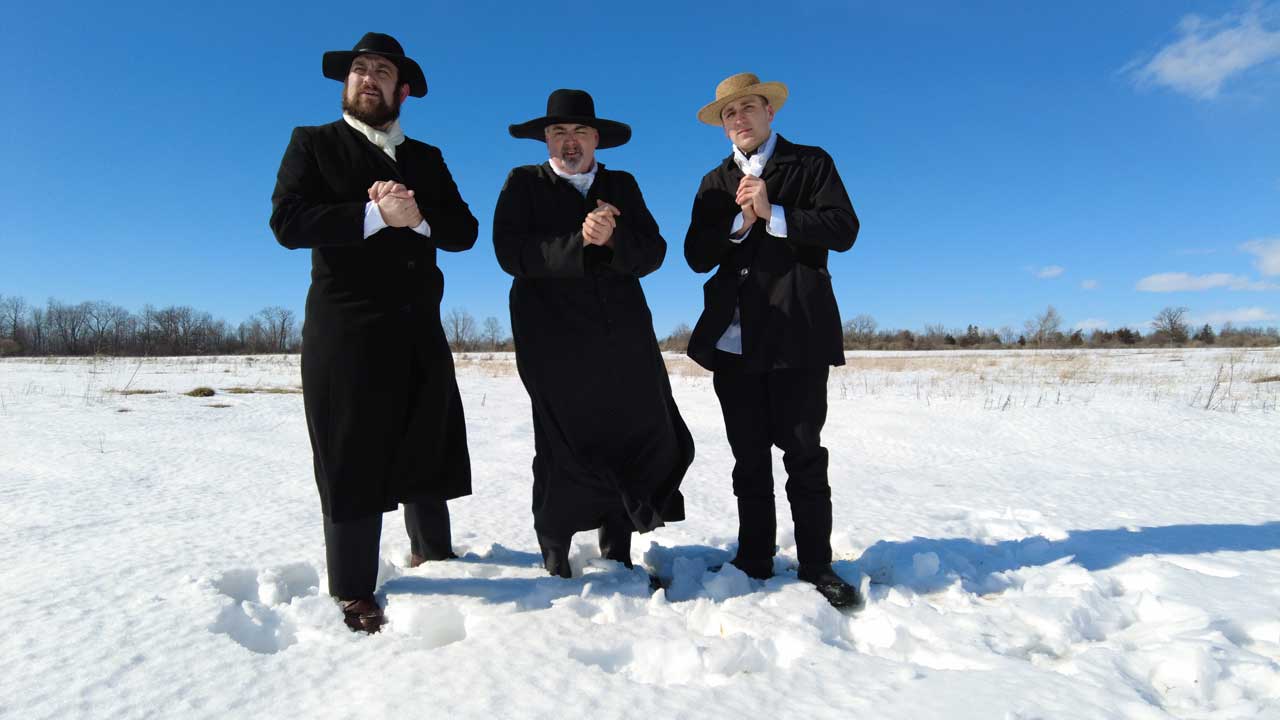 industry, and tourism to the forefront in Jefferson County. The final part of the four part docu-series brings the construction of the Thousand Islands Bridge, the creation of the St. Lawrence Seaway, and the development of various roadways. The Watertown International Airport connected and opened up the North Country even more to trade, tourism, and commerce.

“Discovering Jefferson County” will premiere on WPBS-TV over four nights, August 2, 3, 4, and 5, at 7 pm each night.  The series will repeat on Sunday, August 22 from 1 to 3 pm.  Viewers will also be able to purchase a DVD of the series through wpbstv.org.

The documentary series is dedicated to Donald W. Whitney, who passed away January 10, 2021.  Don appears in the video as an interviewee and was instrumental in helping WPBS obtain funding for the series.  The series is also dedicated to Peyton Lane S. Morse, who passed away March 12, 2021.  Peyton appears in the documentary as David Smith, who founded Adams, New York, and as a Henderson settler. 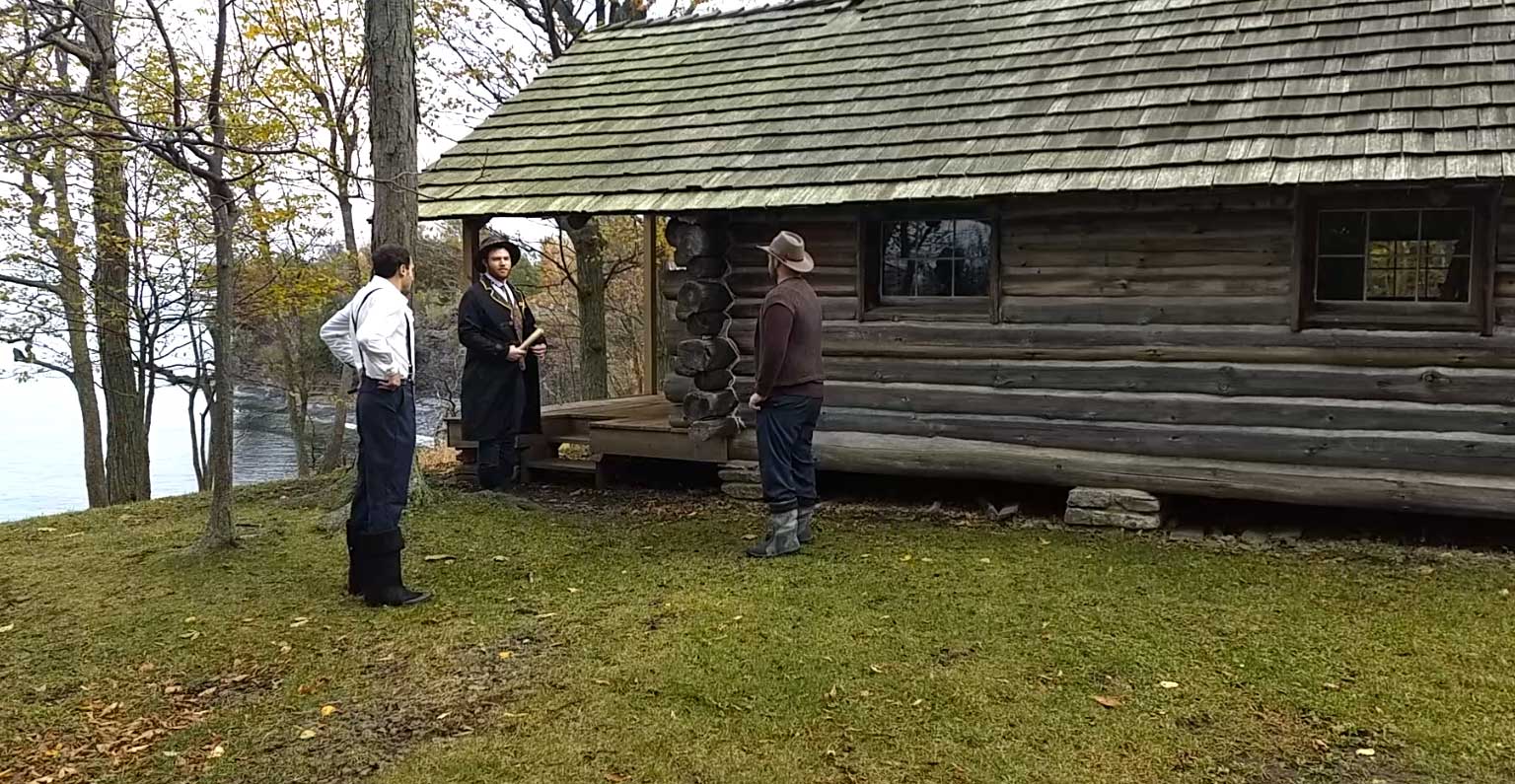 Other local actors from our region also appear in the video, as various settlers and explorers.

About WPBS
WPBS is a PBS station serving approximately 650,000 households throughout Northern New York and Eastern Ontario via cable, satellite, Internet and over-the-air distribution. WPBS is a non-profit organization whose mission is to educate, inform and engage our two-nation region with exceptional and trusted content across multiple platforms.  Its vision is to be the premier provider of extraordinary public media that instills wonder and curiosity across generations and borders.

More information about WPBS, including a full channel listing, is available at wpbstv.org, or by following WPBS on Twitter and Facebook.

“Park It! Adirondacks” to air on WPBS-TV

WPBS Airing the All-Candidates Debate for Kingston and the Islands