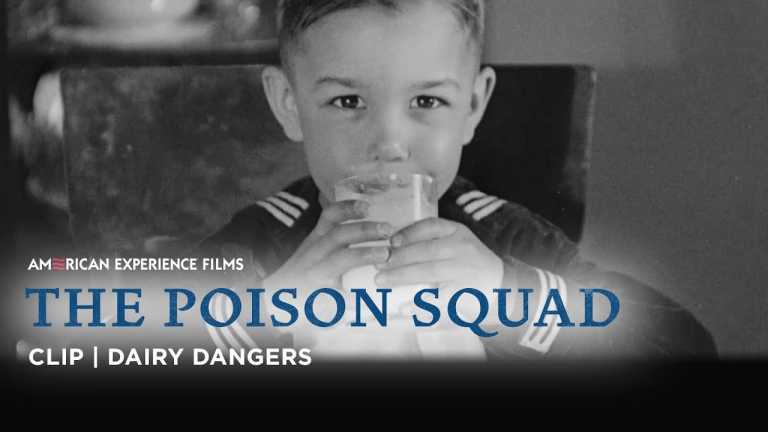 Few countries have had the kind of relationship with milk that the US has. That’s what made adulteration of dairy so egregious.

Learn more about THE POISONS SQUAD, including where to watch the documentary: https://www.pbs.org/wgbh/americanexperience/films/poison-squad/